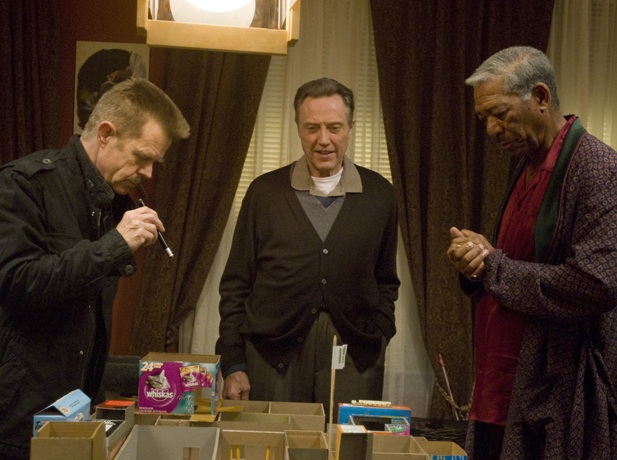 We worked with our sister company Frantic Films on The Maiden Heist and the London office was responsible for the car sequence.

Story: A comedy centered on three museum security guards who devise a plan to steal back the artworks to which they have become attached after they are transferred to another museum.