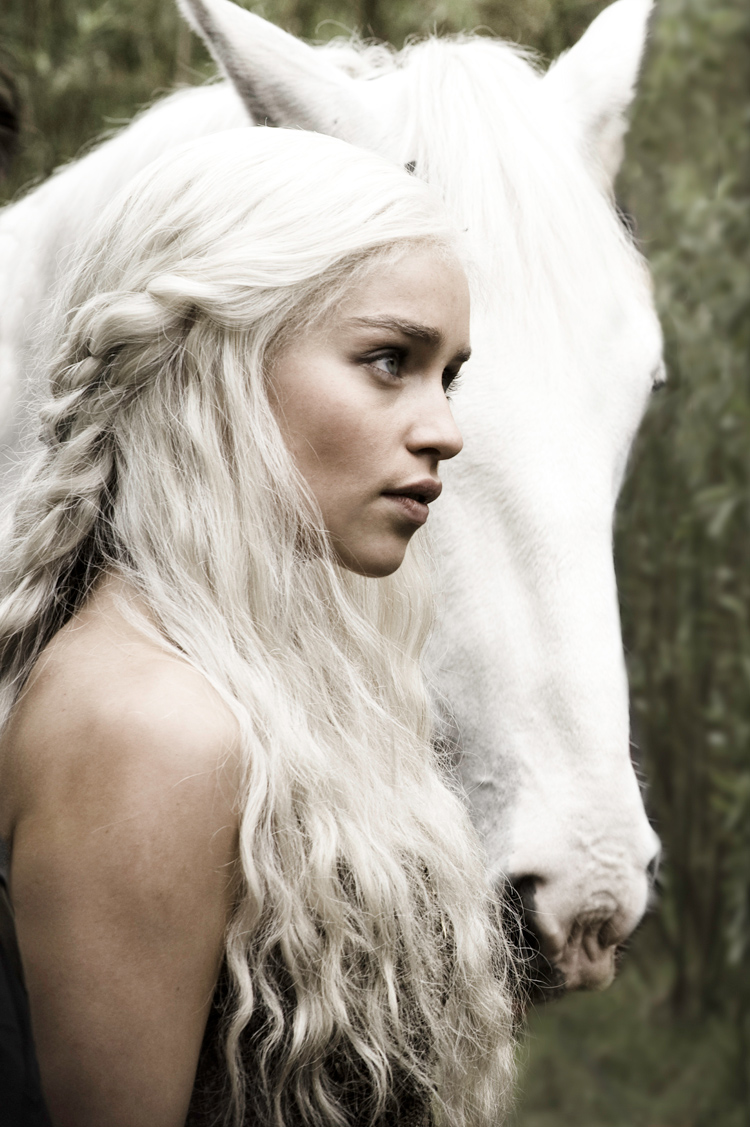 I went to Dublin, Ireland to work on season 1 of the HBO series Game of Thrones. The company I worked for was Screen Scene that started in 1985 and has two huge buildings in central Dublin. Artists from Blue Bolt and a big part of the HBO team had set up offices there so it was easy to bump in to Adam McInnes overall VFX Supervisor for the show and also the editors and sound department for the series. So it was a tight group of people, also the creators David Benioff and D.B Weiss came to visit.  Because it was a TV-series deadlines where short and I had to do everything from roto to keying and final comp. I managed to do 6 – 7 crowd duplication shots with 3D tents and people filmed on green screen, a lot of adding blood, sparks, cg spears and cleanup. Also some small mattepaintings and tracking on several shots. 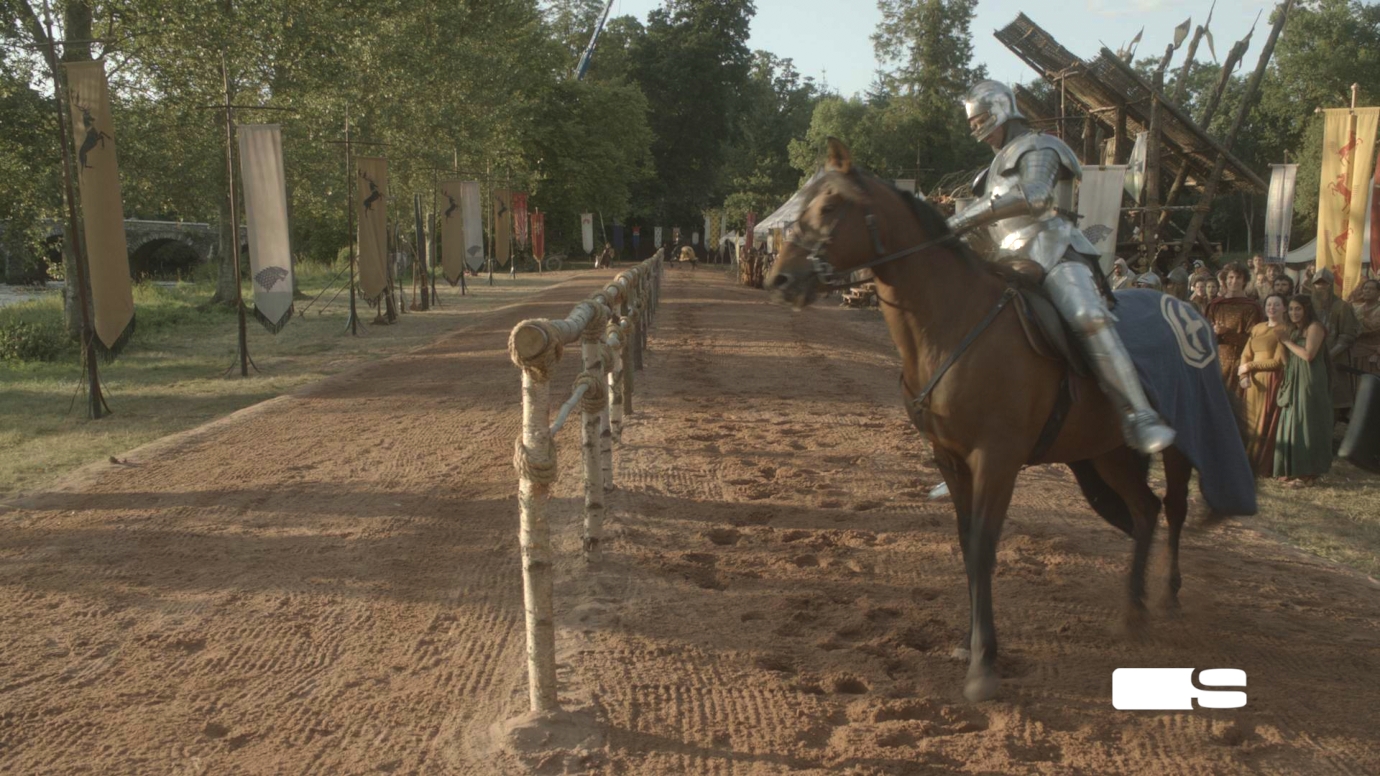 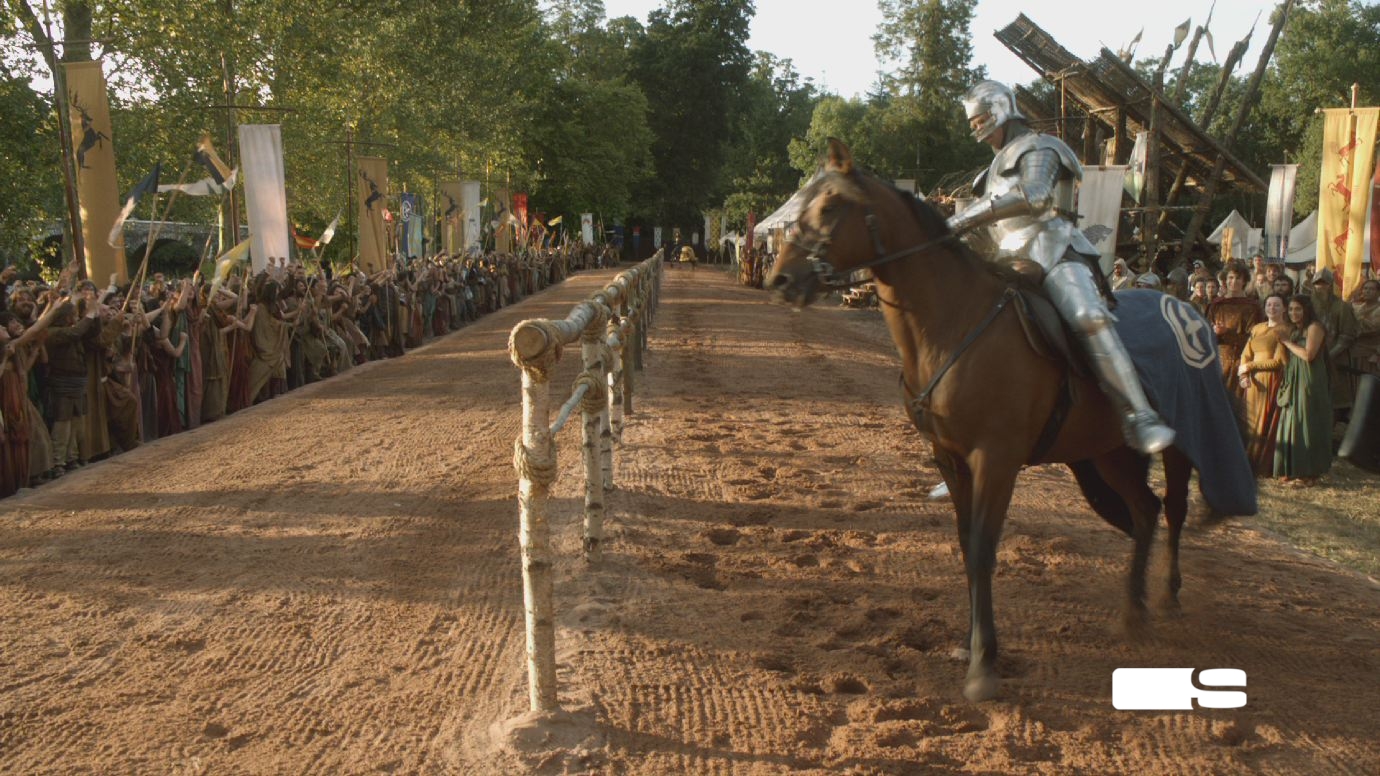 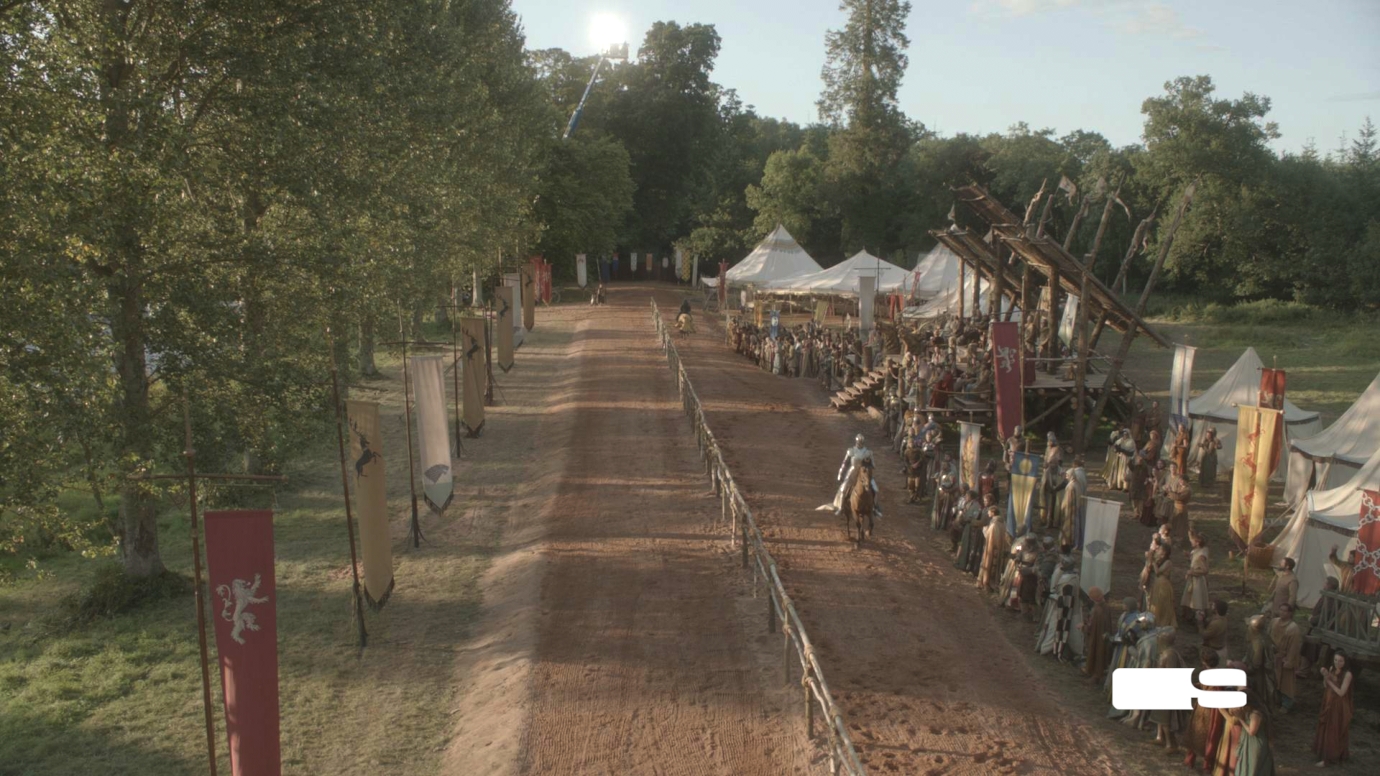 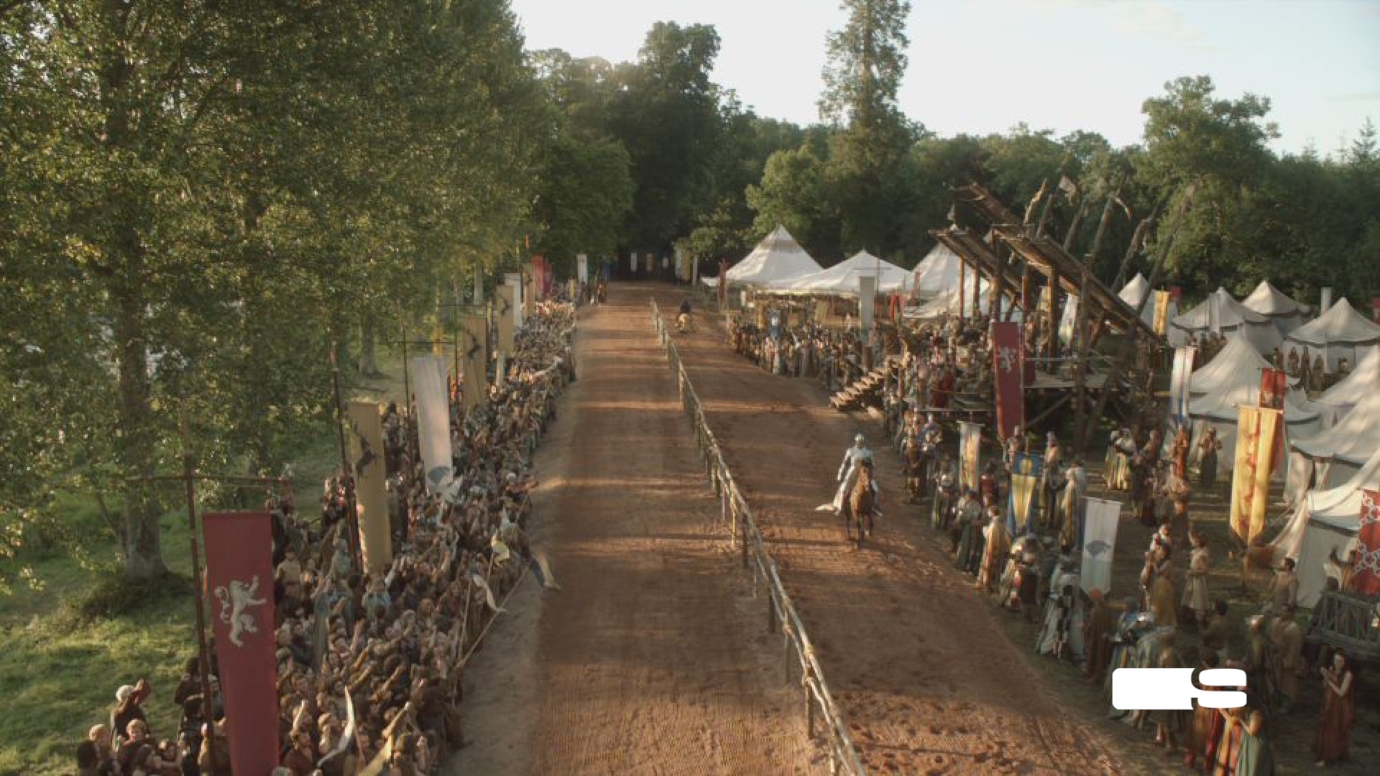 Seven noble families fight for control of the mythical land of Westeros. Political and sexual intrigue abound. The primary families are the Stark, Lannister, and Baratheon families. Robert Baratheon, King of Westeros, asks his old friend Eddard Stark to serve as his chief advisor. Eddard, suspecting that his predecessor had been murdered, accepts so that he can investigate further. It turns out more than one family is plotting to take the throne. The Queen’s family, the Lannisters, may be hatching a plot to take control. Across the sea, the last surviving members of the previously deposed ruling family, the Targaryens, are also plotting a return to power. The conflict between these families and others, including the Greyjoys, the Tullys, the Arryns, and the Tyrells, leads to war. Meanwhile, in the north, an ancient evil awakens. Amidst war and the political confusion, a brotherhood of misfits, The Night’s Watch, is all that stands between the realms of men and the horrors beyond.

Hey! I’ve just stopped by to thank you for this full article. Take care!

you’ve a great blog here! would you prefer to make some invite posts on my weblog?

HBO has some of the best shows on TV today. Dexter and Game of Thrones are my 2 favorites. So far this season has been even better than i had hoped. Tyrion is the best.

Here’s some more info about the show:Season 2 Special