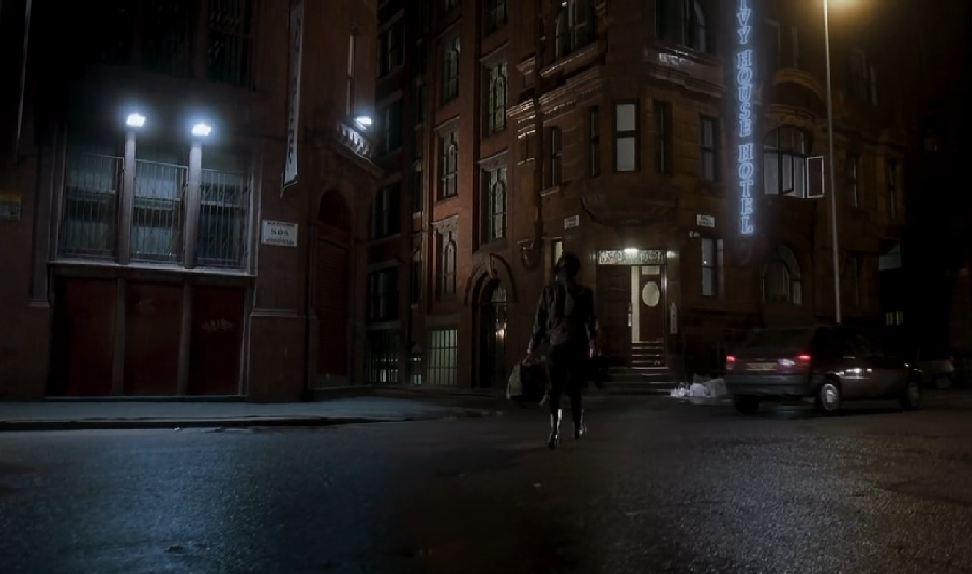 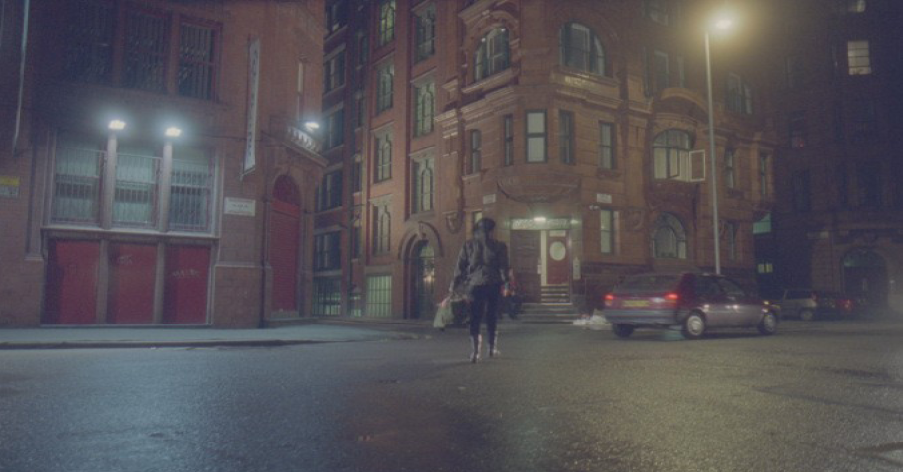 Story: Every ten years, a group of assassins descends on an unsuspecting town to carry out a battle royale tournament. A group of millionaires is following the tournament on CCTV cameras and betting money on the assassins. And in the middle of everything an innocent priest (Robert Carlyle) gets drawn into the tournament.